Caldecott Medal and Honor Books
. . .to the artist of the most distinguished American picture book for children.

Newbery Medal and Honor Books
. . .to the author of the most distinguished contribution to American literature for children. 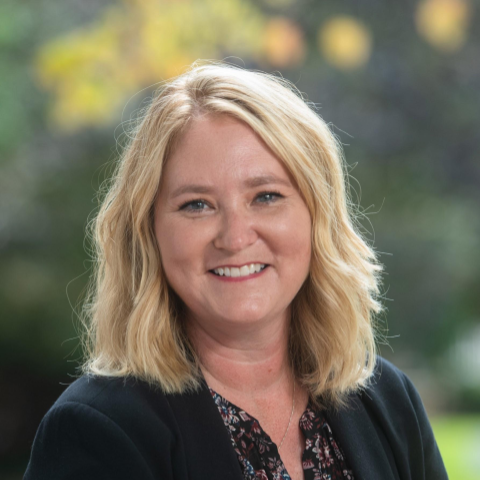